Her Most Honourable Lady, Valomina, the second Baronetess-Consort of Haxx, is a straight-laced, strict noblewoman of the Viscounty of Verbobonc. She handles her family's mercantile interests in her native home of the Free City of Dyvers. 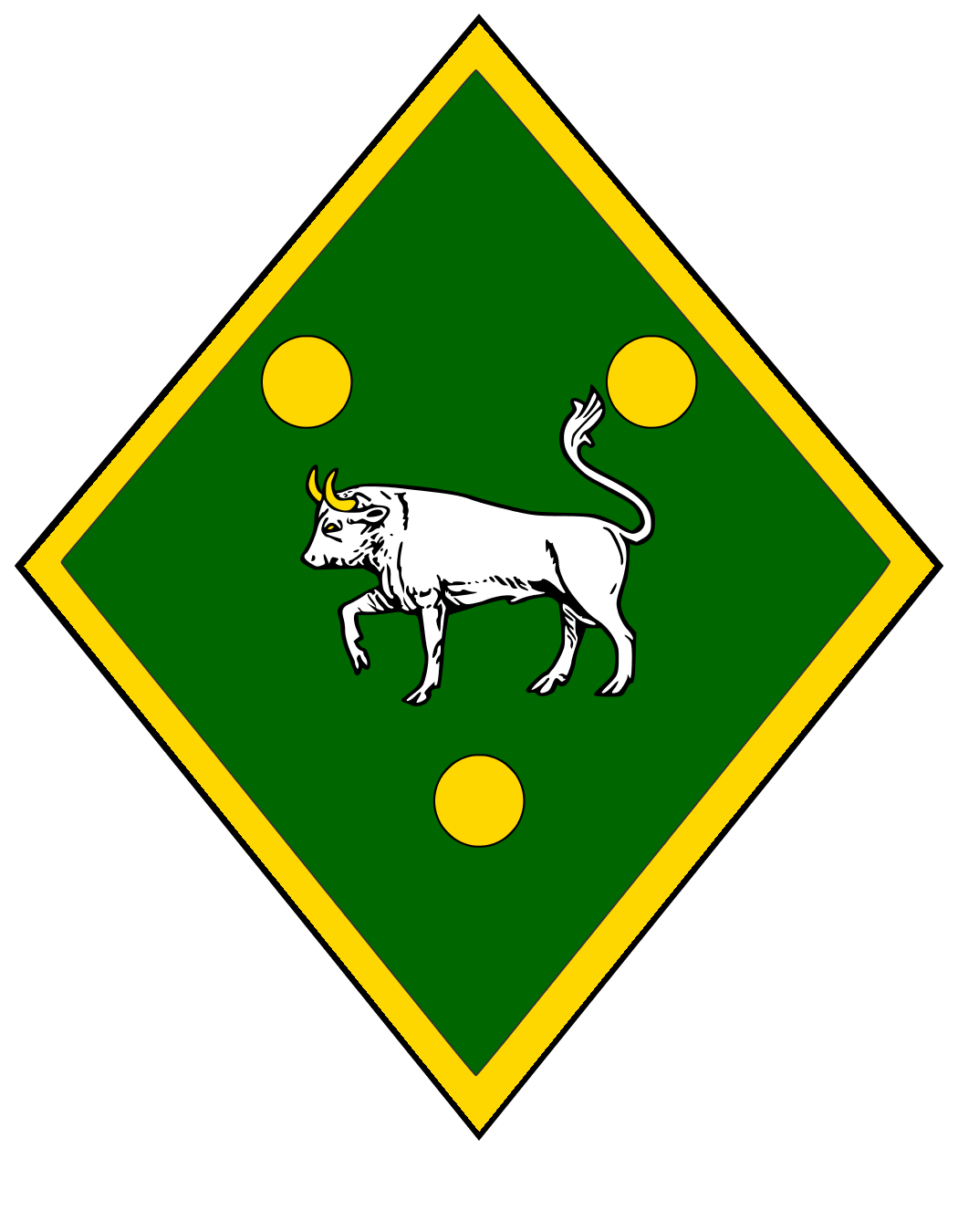 A middle-aged noblewoman, stern and dignified, of Sueloise and Oeridian descent. Her hair is blonde, without a hint of grey despite her advancing years, and she pulls it back into a practical bun common among the devout adherents of St. Cuthbert. She is obviously wealthy, for she appears to favour expensive dresses of heavy crimson wool, hemmed with cloth of gold, but the coat of arms worn on her breast is emerald, depicting a white bull and 3 golden coins. She is armed with a slender dagger, more ornament than weapon. A grey cat with intelligent green eyes is always at her side.

Lady Valomina Haxx was first encountered by our heroes on the 22nd of Planting, 591 CY, as they encamped at a shared ground off the road near the intersection of the Dyvers-Taymouth and Ketter’s Hearth trails. At the time, they were investigating the odd disappearance of several of Jansen’s Runners, a courier service that rides between the viscounty and the free city on the Nyr Dyv. Travelling in company with seven men-at-arms and two ladies-in-waiting, Candyce and Wilfrick both recognised the baronetess-consort’s arms painted on her lavish carriage and also the two heavy wagons parked nearby. The Verboboncian lady and her entourage kept a good distance from the humble camp of the Gnarley woodsfolk who made their fires not thirty paces distant, and it was clear that some antipathy existed between the two groups. The middle-aged, dignified noblewoman cut an impressive figure as she and her two attendants demurely went about their business at the camp. The older of her maidens, Gumina, was responsible for cooking the dinner of the camp, while Lady Haxx and the younger attendant, Eliaria, briefly made their ablutions before receiving their evening meal in the carriage. Afterwards, strikingly beautiful singing and the strumming of a several lutes could be heard from within, then the ladies retired for the night under the watchful eye of their guards.

As the party ate their own meagre fare, Candyce, who seemed distracted by the presence of the pretty young maid attending upon the baronetess, told the others that Lady Haxx was the wife of Willem, who had at one time stood as Lord Mayor of Verbobonc. Already wealthy from his many mercantile ventures and those of his ennobled father, Lord Haxx is thought to have used his position to enrich himself even further. His own son, Marakios, had gone on to follow him in the position not once but twice, though his proclivities were decidedly more martial in their orientation, and he had become a hero in Furyondy’s struggles again the Old One, the Fiend of the North. Candyce noted that Lord Willem made a public show of his great pride in his famous son, but rumour had it that father and son often disagreed vociferously in private.

For her part, Lady Haxx enjoys a fine reputation in the city of Verbobonc as a devout and noted attendant at the services of Saint Cuthbert alongside her husband. She is thought to be strict and proper, with a fine head for business and the intrigues of court, and many a knights’ daughter would give their eye teeth for the opportunity to wait upon her, in hopes of finding the social elevation that would surely result from such an attachment. Young Eliaria is almost certainly the daughter of someone important, or else someone who has the money to aspire to station in the viscounty or perhaps the neighbouring realms of Veluna or Furyondy.

While Lord Willem concentrates on managing the family assets in the viscounty, his lady wife is trusted with overseeing their business in her native home. As a daughter of a wealthy family among the New Gentry, she retains many contacts among the monied elite and the guilds of her home city, and this allows the Haxx family inroads into City of Sails. However, such dealings require a personal touch, and this necessitates frequent and sometimes extended trips to Dyvers. Lady Haxx prefers to travel along the forest road, for she is known to dislike travel along the Verlverdyva due to a boating accident in her youth, and it was in this capacity that she was encountered by the party.

During the middle hours of the night, a bandit party of gnolls attacked the campsite. Perhaps expecting easy pickings among the weak humans, the dog-men were surprised by the mettle of Throm, Oscar, Haemir, Ruprect, Candyce, and Wilfrick, whose assistance allowed the sorely pressed woodsfolk of the Gnarley and the retainers of House Haxx to repel the gnolls. Lady Valomina herself entered the fray when several of her guards were felled; her proficiency of magic revealed by the casting of a Burning Hands spell that slew two of the dog-men. Curiously for someone so well known for belonging to the flock of the St. Cuthbert of the Cudgel, Lady Haxx’s attendent, Gumina, was observed healing her retainers by offering prayers to Olidammara, the god of music, revels, wine, rogues, humor, and tricks.

Unfortunately, young Eliaria panicked when a gnoll almost made it into the carriage, and she fled into the woods. After the bandit gnolls were beaten back, Lady Haxx offered the party a reward of 150 wheatsheaves to track down and return her ward. 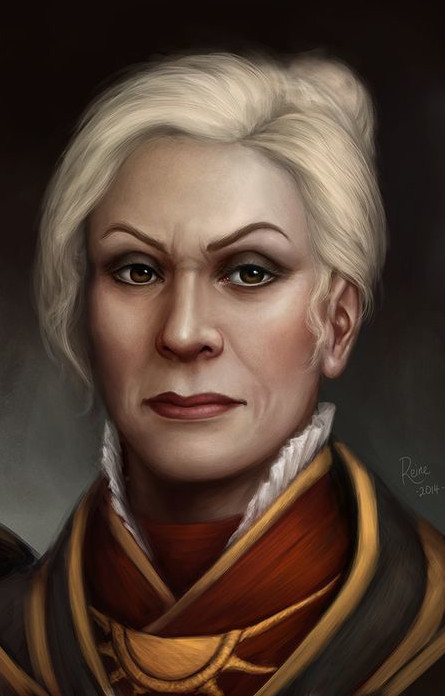